Gregory Richard Patrick (Greg) Eva was born on 17 March 1936 in Falmouth, Cornwall, England, into a family who owned Cocker Spaniels and Great Danes. 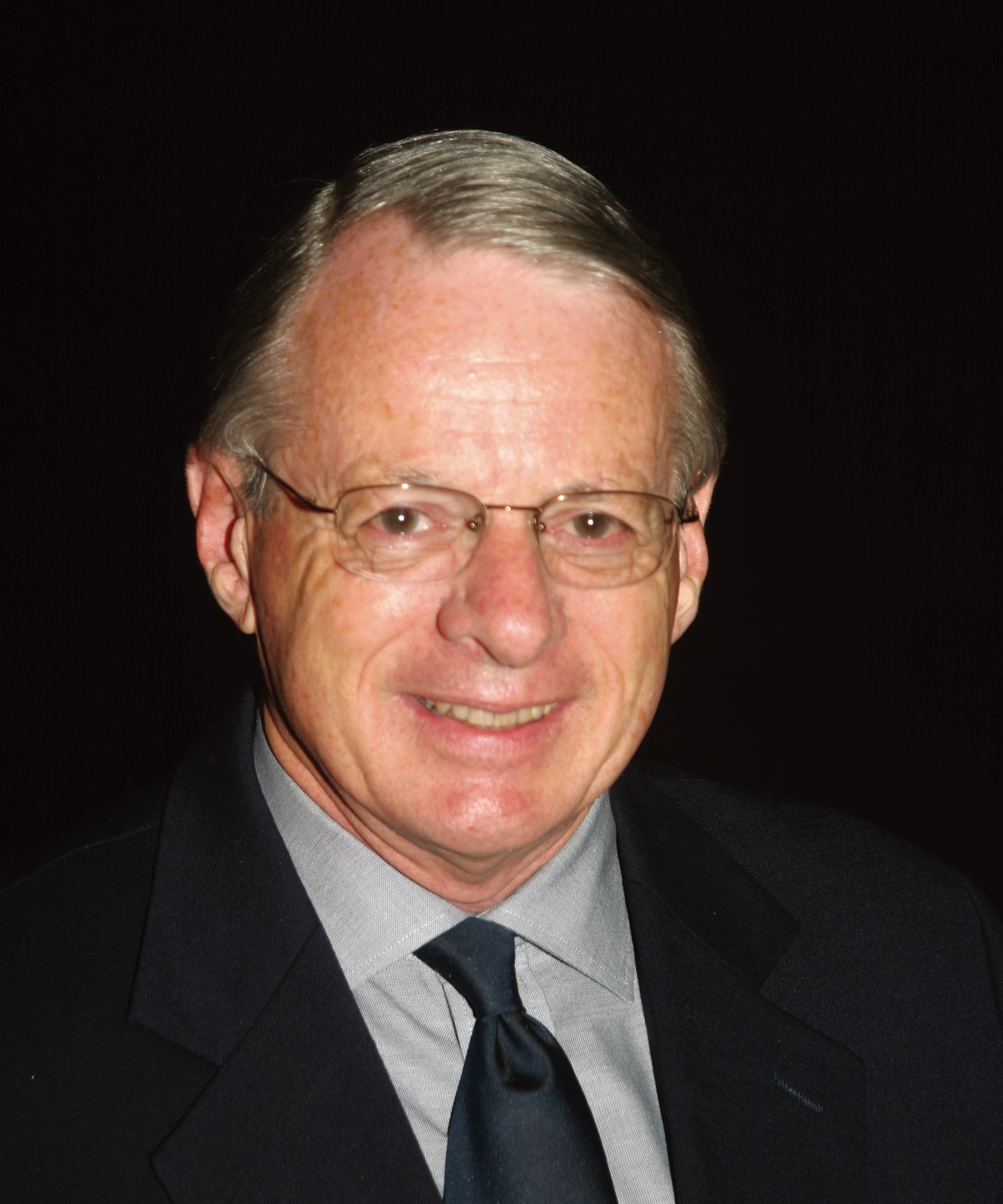 In 1948, when Greg was 12, the family emigrated to South Africa, taking his mother’s Cocker Spaniel on board the ship for the voyage to Cape Town.

The Evas settled in Cape Town, where Greg attended school at Bishops and, in 1954, joined the Safmarine Group in Cape Town. During his early years with Safmarine, Greg married Gill and soon found himself transferred to Johannesburg and, four years later, to Durban. A son and daughter were born to Greg and Gill while in Durban and they both became heavily involved in the local dog scene and ended up on the executive of Natal Coast Kennel Club.

After Greg’s stint in Durban, the Evas moved back to Cape Town and, shortly after settling in their new home, Greg was elected Chairman of Western Province Kennel Club. In 1967, he was literally “called to higher office”, when he was convinced by Mrs Eileen McQueen and others to join the Federal Council of KUSA, forcing him to step down as Chairman of WPKC.

By then Greg had acquired two Cocker Spaniels for showing and he and Gill had celebrated the arrival of another baby girl. With a demanding job, duties on the Federal Council, a young family to care for and dogs to campaign, this was a period of serious multi-tasking in the Eva household!

Greg was an International All-breeds Judge held in high esteem and in frequent demand. He officiated at Shows all over the world and always cut a distinguished and dapper figure wherever he appeared in the ring. He was an esteemed ambassador for KUSA and South Africa in the numerous international fora where he represented his home country’s cynological interests.

Under Greg’s leadership, the KUSA Classic cluster of Shows was conceived and implemented and he was a gracious host to many distinguished panels of foreign Judges. He was proud to see the KUSA Classic develop into the flagship event of South African dogdom and Greg was seldom more elated than when fulfilling his duties as Master of Ceremonies for the Classic and introducing the cream of South Africa’s showdogs to the visiting Judges.

There is no denying that the recent history of KUSA was shaped and impelled by the commanding presence of Greg Eva. He firmly believed that KUSA would only achieve its full potential as a member of the FCI and proceeded to broker the compromises which ultimately achieved full membership of the FCI for a country firmly grounded in a colonial cynological tradition. He always strove to unite a fractious dog world under KUSA and pursued every possible option to achieve cohesion, sometimes even ill-advised options. Some found him aloof, some denounced his stubbornness, some relished his uncompromising resolve and some lauded his pedantry. But, with the benefit of hindsight, few would find the parsimony of spirit to deny him the credit he so richly deserved for securing KUSA’s place on the world stage and for forging ahead with technological innovations which, to this day, serve as the backbone of KUSA’s operations.

As an inveterate sailor, Greg will haste from this life in the knowledge that time and tide wait for no man; and as he embarks on his onward journey, those who hold his memory dear bid him the fond nautical farewell due to every sailor worth his salt: Greg, “may you have fair winds and following seas."